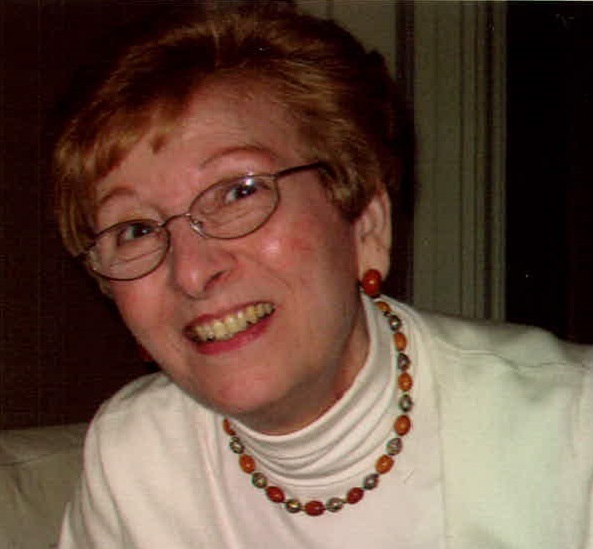 Yolanda M. Napoli, 81 of Smithtown, died at 4:30 am on Monday, April 3, 2017 at St. Catherine's Hospital in Smithtown.Born on June 14, 1935 in Italy, she was the daughter of the late Salvatore and Maria Stella (Zitale) Buccheri.She was preceded in death by her husband, Edward L. Napoli, on August 25, 2004.Yolanda is survived by her son, Edward L. Napoli Jr. and wife Corinna of New York and her grandchildren Edward Louis Napoli III and William Lamb Napoli, as well her sister Vera Oppedisano and her nephews, grand nieces and grand nephews.She had a lifelong interest in fashion and was employed in retail fashion sales until her retirement. She was a member of the St. Patrick's Roman Catholic Church in Smithtown since 1966.Yolanda was a loving and devoted wife, mother and grandmother. She was a gentle soul who treated everyone she knew with kindness.A Mass of Christian Burial will be celebrated at 9:30 am on Saturday, April 8, 2017 at St. Patrick's Roman Catholic Church, 280 East Main Street in Smithtown. Internment will be at St. Gabriel's Cemetery & Chapel Mausoleums in Marlboro, New Jersey.Her family will receive friends from 2 to 4 pm and 7 to 9 pm on Friday, August 7, 2017 at The Branch Funeral Home, 190 East Main Street, Smithtown.